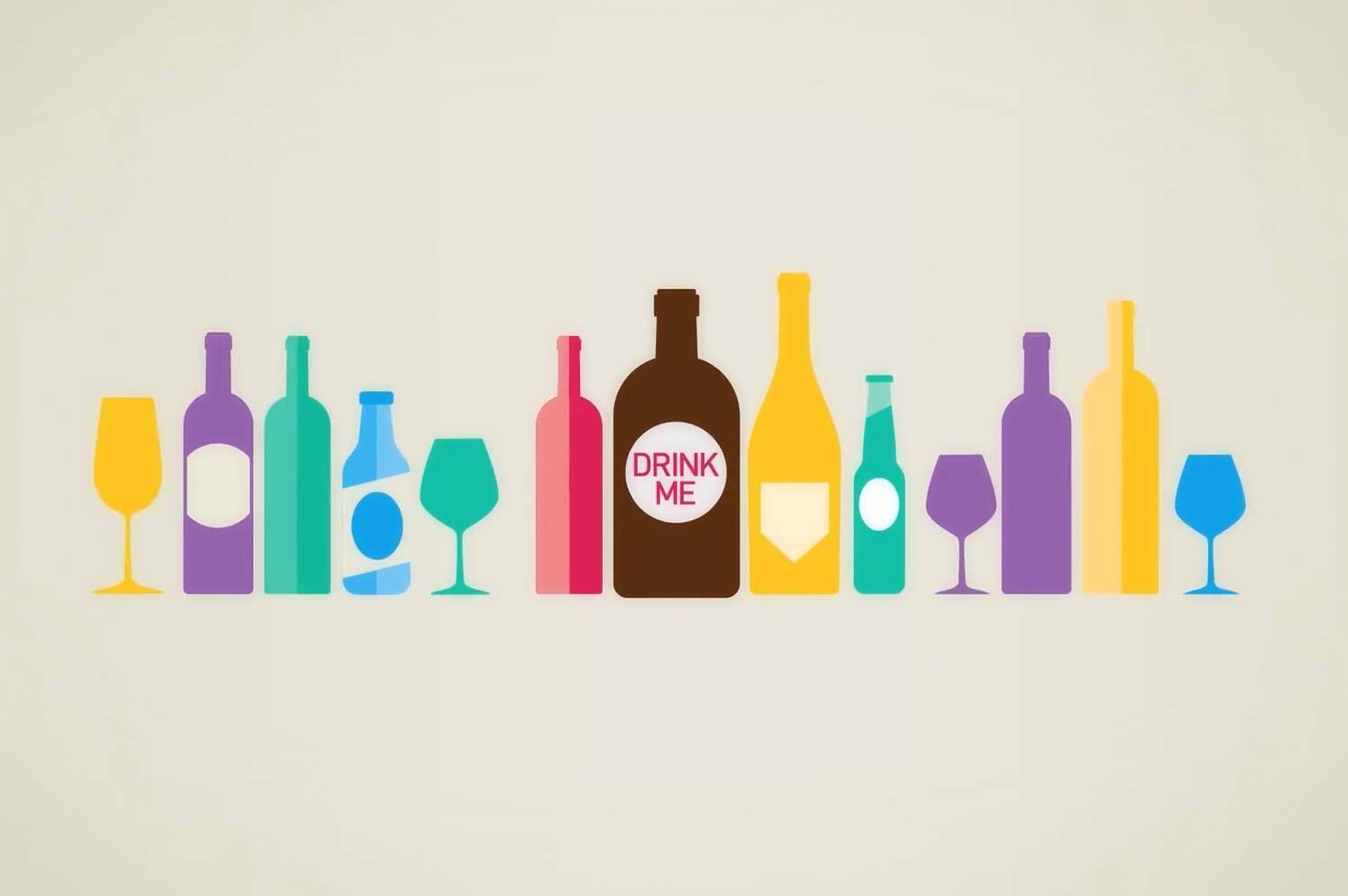 ‘The Effects of Alcohol’

After the huge success of our first animated film for Drinkaware, we were tasked with making the ‘Effects of alcohol’ page far more engaging for the important adult audience – habitual drinkers who lead stressful lives and drink to unwind.

It might be the young binge drinkers who capture all the media attention, but this audience pose a potentially greater threat to the health of the nation, as they typically consume alcohol most days and drink over the daily guidelines five days a week.

Our objective was to reduce habitual drinking in over 25’s by highlighting the risks of such behaviour, introducing people to the myriad of ways that alcohol can affect an individual in the long and in the short term and act as a springboard into the breadth of factual content on the site. The problem with the webpage was that it was overly long and close to overwhelming visitors with long and potentially depressing lists of all the ways alcohol can have a negative impact on lives and lifestyles. The long-term effects to be addressed in animation were:

While at the same time emphasising the benefits in the short term of drinking less:

The desired outtake of the film is that sticking to the government’s weekly unit guidelines (14 units for men and women spread evenly over 3 days or more) is the only reliable way to avoid alcohol-related health problems. The film should also act as a prompt to make people consider their own drinking by going through to the Drinkaware website (if viewing offsite) or to go through to the ‘assess your drinking’ section of the new Drinkaware site.

The film was written by Goram & Vincent and designed and produced by Preset. 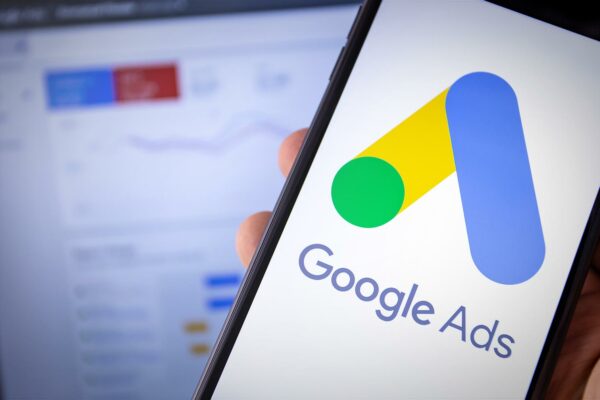 Why You Should Make the Change to Performance Max Campaigns Now 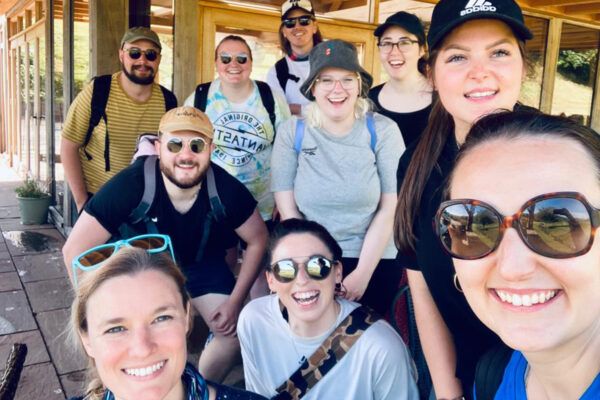 Our Culture of Engagement 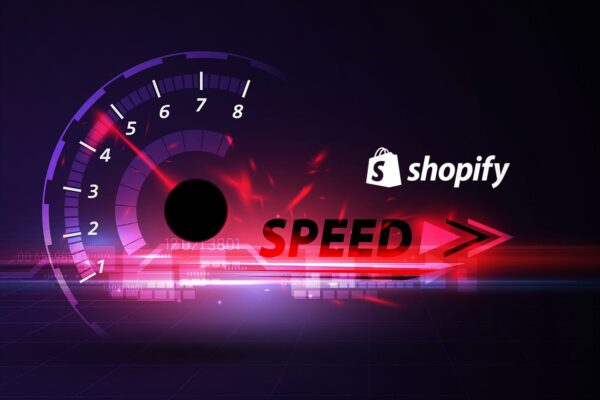 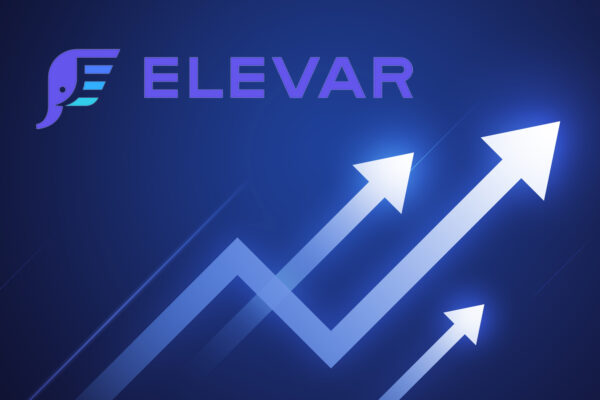